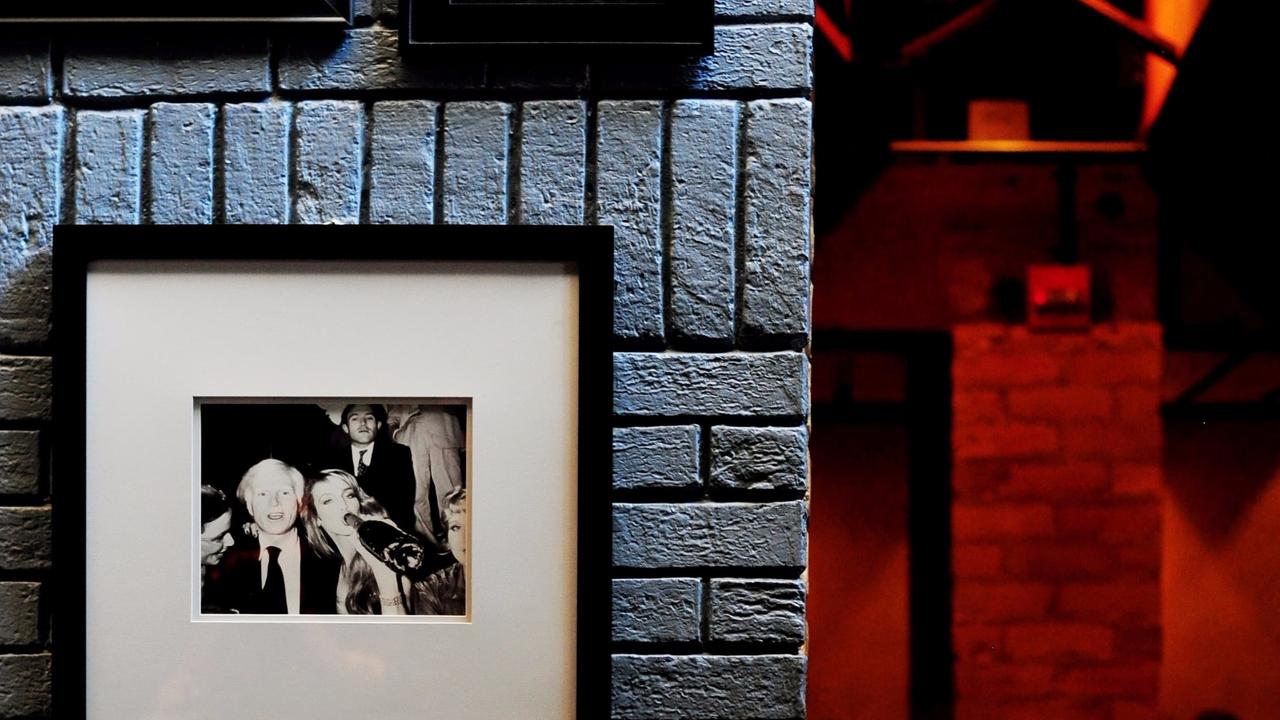 Can Negative Energy Attach to Objects and "Stick" to Your Space?

There are different ways of considering this. A common way objects can create negative, toxic energy is simply by its association with a difficult experience, which results in those objects being triggers of a biochemical cascade of hormones that can contribute to stress and depression. When this is the situation and these objects are in your home, seeing these objects often "maintains" negative, unhealthy energy—keeping negative energy "stuck" in you and your home.

Mindfully curating the things in your home can detox your energy and your space.

In this article, we will deconstruct this and suggest ideas for removing negative energy from your home.

How Does Negative Energy Get Attached to Objects?

Some objects can remind us of difficult memories—ranging from unpleasant to tragic events, including death or divorce. Negative energy can build up slowly over time.

It's helpful to become more aware of what may trigger difficult emotions or memories. After noticing these patterns, it will become easier to decide whether you should remove these negative triggers from your home.

What Types of Objects Attract the Most Negative Energy?

I used to have a doll that stirred up yucky feelings. Since it was one of the few dolls I had from childhood, and my mother went to great lengths to keep it for me for decades, I felt obligated to keep it.

After telling a very wise friend that this doll triggered strong negative feelings, she suggested I remove it from my home. I said, "That's okay? I shouldn't keep it? Even though my mother kept it for me for years and I don't have too much from childhood?"

She replied, "Absolutely: No need to keep it."

I was relieved to have this "permission" to give the doll away. And I have felt much happier in my home since.

In another example, a friend one time mentioned that she realized that a necklace from an ex-boyfriend was something she should no longer keep. She didn't realize the negative energy it created in her until she removed it from her home.

Also, technology—such as TVs and cell phones—can act as a gateway or bridge to negative energy. Various types of online content can promote negative energy. And social media has been found to increase the likelihood that viewers will feel depressed and anxious because viewers often feel left out of something, or compare their lives to the images seen on social media.

How Negative Energy Can Harm You

What if you were born during a time that your culture believed to be "ill-fated"?

For example, Chinese astrology and Chinese medicine believe in "ill-fated" birth years. How might you be affected by being born into "bad luck," or an ill-fated destiny?

Researchers in San Diego studied almost 30,000 Chinese-Americans who were born during (what was considered to be) an ill-fated birth year, and compared them to over 400,000 randomly selected Caucasians.

Researchers found that Chinese-Americans die significantly earlier—as much as five years earlier than normal—if they have a combination of disease and an ill-fated birth year.

And the stronger the Chinese-Americans' superstitions, the earlier they died.

Another team of researchers explored this another way. Since the number four is considered extremely unlucky in the Chinese culture, researchers examined whether being born on the fourth day of the month might affect death rates. After studying U.S. death certificates of more than 200,000 Chinese and Japanese people and some 47 million Caucasian deaths that occurred between the years of 1973 and 1998, researchers found 13 percent more cardiac deaths among the Chinese- and Japanese-Americans born on the fourth day of the month. The same pattern was not found among the Caucasian deaths.

Negative psychological beliefs can activate the “fight-or-flight” stress response—triggering our bodies with harmful hormones, like cortisol and epinephrine. We should be mindful of our beliefs and thoughts because they can affect our physical and mental health significantly—including our lifespan!

How to Detox Negative Energy

Fortunately, there are simple tips to detox negative energy. Below are seven.

Be curious about objects that may promote negative feelings, memories, or energy. If you discover some, a gentle next step is to put them in a box and tuck them away for a while to see if you miss them. Then consider giving them away.

Decluttering your space has many other benefits as well, like clearing your mind, lifting your energy, and detoxing your home.

While denial isn't healthy, optimism and positive thinking can provide health benefits. Looking at hardship in a more positive, productive way has been reported to improve stress, lower likelihood of depression, resist the common cold, help cardiovascular health, and increase lifespan. Below are tips to strengthen positive thinking.

If you have been spending a lot of time in an environment that’s triggering a lot of negative emotions for you, you may need to work on lowering your cortisol levels back to normal.

Make sure you get enough sleep and pay attention to your nutrition. Also, consider adding moderate exercise, dancing, listening to your favorite music, singing, and/or meditation (or other relaxation techniques) to your daily routine.

Modern technology can exacerbate negative energy. For example, technology use before bed can increase harmful cortisol levels in your body by preventing you from getting quality sleep.

Try limiting your use of technology and setting technology curfews, especially in spaces that are supposed to be calm and relaxing, such as your bedroom.

7. Filter your things to include triggers of feel-good hormones

Objects can also trigger positive feelings as well. Pay attention to what brings you joy, comfort, and serenity. And curate the things in your home to include only positive, healing triggers. For more on this idea, read this article: What triggers your feel-good hormones?

Clearing negative energy from your home can be very helpful in creating a positive, nontoxic environment for yourself and your family.

For more tips to create a healing space, sign up for our newsletter below! It deliver helpful tips for detoxing your environment, habits, and body.