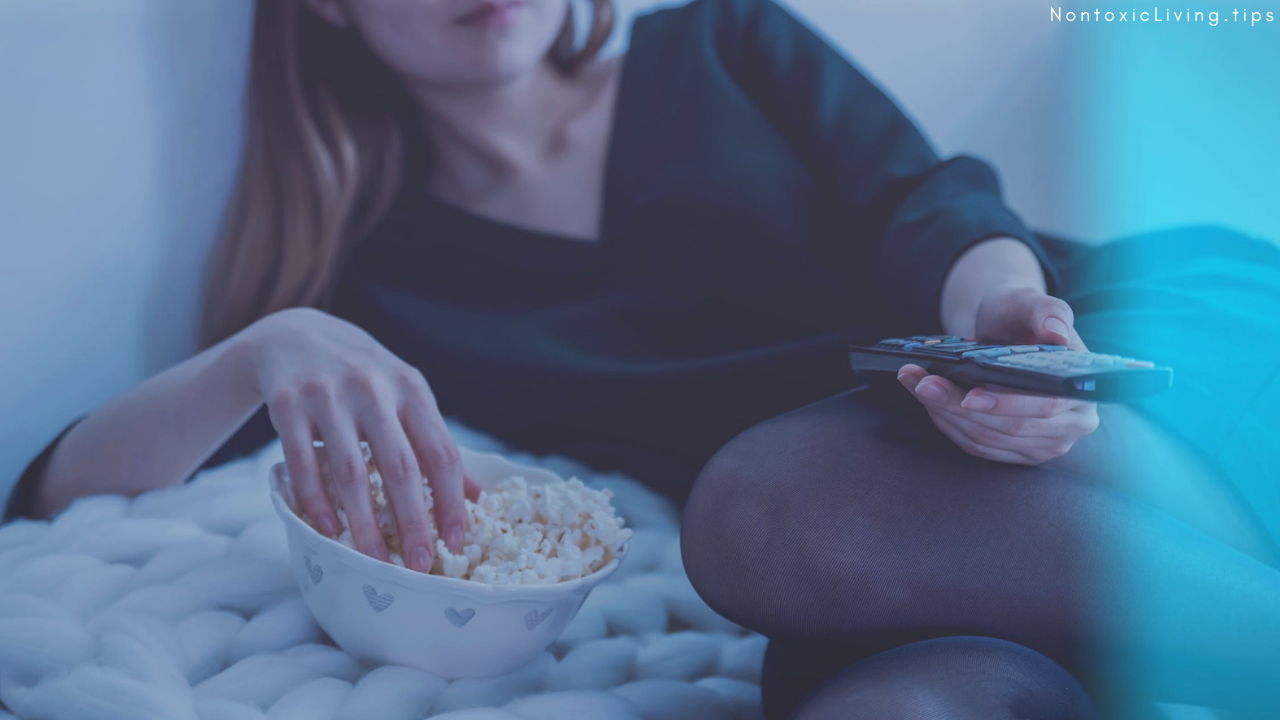 The Impact of Reality TV Shows on the Younger Generation

Although reality TV shows can be very entertaining, how are they influencing the younger generation?

Research has shown that, while mature audiences may be able to distinguish between reality and reality television, it's harder for children and adolescents to do so.

In this article, we will discuss the impact that reality TV can have on the younger generation, and share a few ways in which parents can support a healthier understanding of reality TV.

What Is a Reality Show?

Documentaries, talk shows, and traditional game shows are not usually classified as reality TV, even though they contain some elements of the genre.

Popular examples of reality TV include shows like Keeping Up with Kardashians and America’s Next Top Model.

The Upside of Reality Shows

Some reality TV—like Top Chef, Shark Tank, and Undercover Boss—can be inspiring and motivational for children to watch. They can introduce children to worthwhile pursuits and risks, like cooking or entrepreneurial ventures. Who knows, maybe watching an episode of one of these shows can inspire your child to become the next Bill Gates!

While there are many advantages to watching certain reality TV shows, it's helpful to be mindful of the disadvantages too.

The Impact of Reality TV Shows on the Younger Generation

Many reality TV shows feature unrealistic beauty standards and promote the idea that a woman’s value is based on her appearance.

If a child watches too much reality TV, they could feel the need to compare themselves to the people on the show, which can result in low self-esteem.

These shows are also often highly-sexualized and may be inappropriate for younger children to watch.

Reality TV often shows partying, drinking, and focuses on material things. For example, the cast of Jersey Shore spends a lot of time binge-drinking, engaging in risky sexual behavior, and even getting arrested. The values of children watching this type of behavior be rewarded with money and popularity may be negatively influenced.

3. Normalization of Aggression and Bullying

Reality TV often focuses on the interpersonal drama, including bullying, gossiping, and aggression. The Real Housewives franchise regularly shows gossiping and cattiness. It also projects the false image that female relationships are divisive and competitive and that being mean is the only way to earn respect. If a child sees this type of aggressive behavior depicted as normal, they may begin to emulate it when interacting with their friends.

Reality shows rarely depict the intelligence and success of their cast members. For example, many of the Real Housewives are successful entrepreneurs and philanthropists in their real lives. However, we do not see that in the show, because the camera is always focused on the drama going on in their lives.

Seeing reality depicted in this way could give the younger generation a skewed idea of what it takes to be successful.

7 Parenting Tips to Support a Healthier Relationship with Reality TV

1. Watch one reality show with your child. It will help you determine if the content is appropriate for your child and give you an opportunity to ask them questions about it.

2. Discuss the “reality” of reality TV. While reality TV appears to be “real,” children should know that it is actually a highly-sensationalized version of reality.

3. Ask what your child thinks is real. Do they think people in real life act this way? Have they seen similar behavior in their friend group?

4. Try to figure out if the TV images have affected your child. Do they envy the lives of the cast? Is there anything they wish they could change about themselves to become more like some of the cast members?

5. Talk to your child about why they like certain characters. This can show you what values your child may or may not be trying to emulate.

6. Ask them what their friends are watching. This should give you a better idea of the type of content your child may be exposed to. Most children watch the same shows so they can discuss them with their friends.

7. Help your child think critically about what they see on TV. Commenting when something seems scripted or unrealistic can help your child develop better critical thinking skills and be less affected by reality TV.

Watching too much reality TV could have a negative impact on the younger generation.

However, the same is true for all of our interactions with technology, including using social media and online gaming.

If you would like to learn about living with technology in a safe and healthy way, check out our 21 Day Digital Detox program. While it was created to reduce the average person's EMF (electromagnetic fields) exposures from our technology, a natural byproduct from the practical tips is a healthier balance with technology.

It will help you protect your family from the negative impact of technology without going offline completely.

Check it out here. 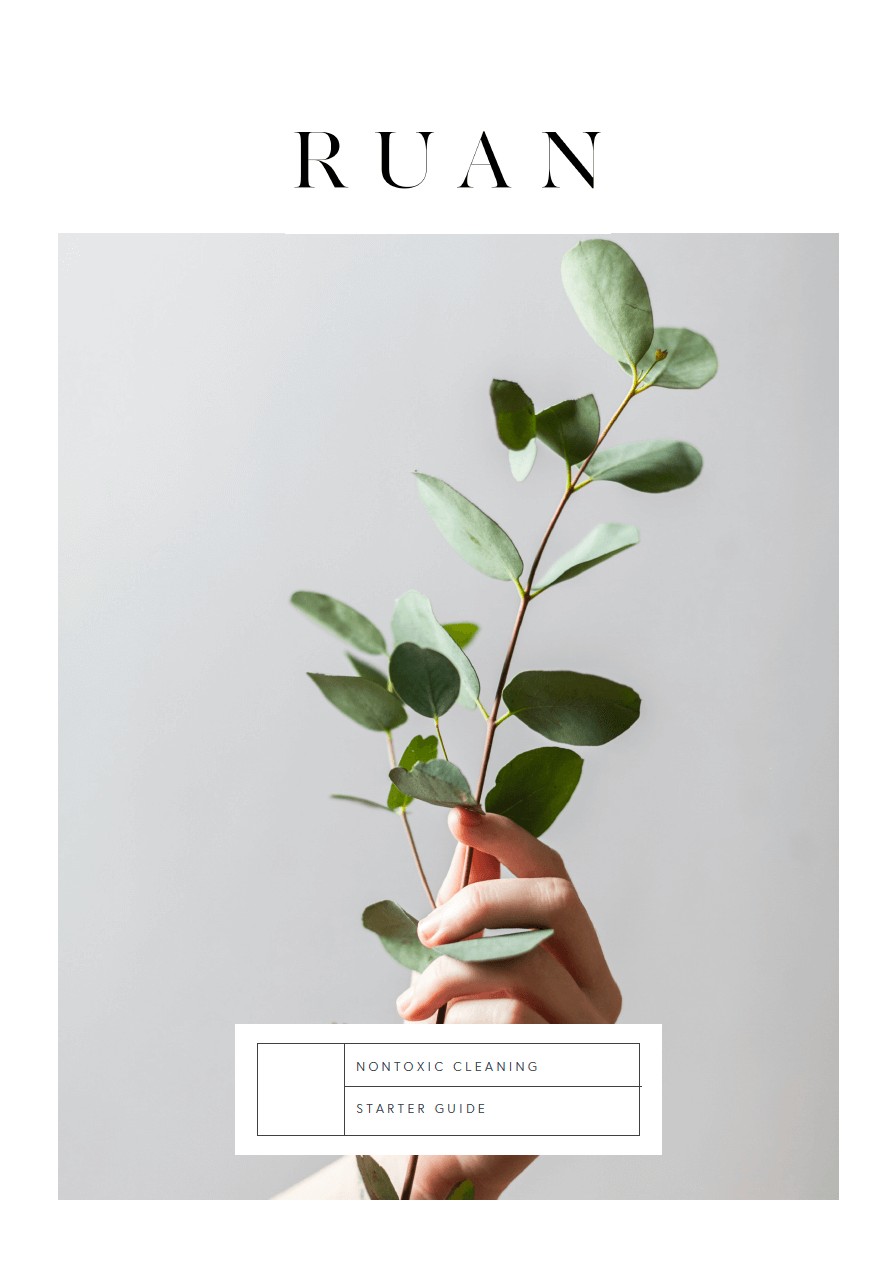