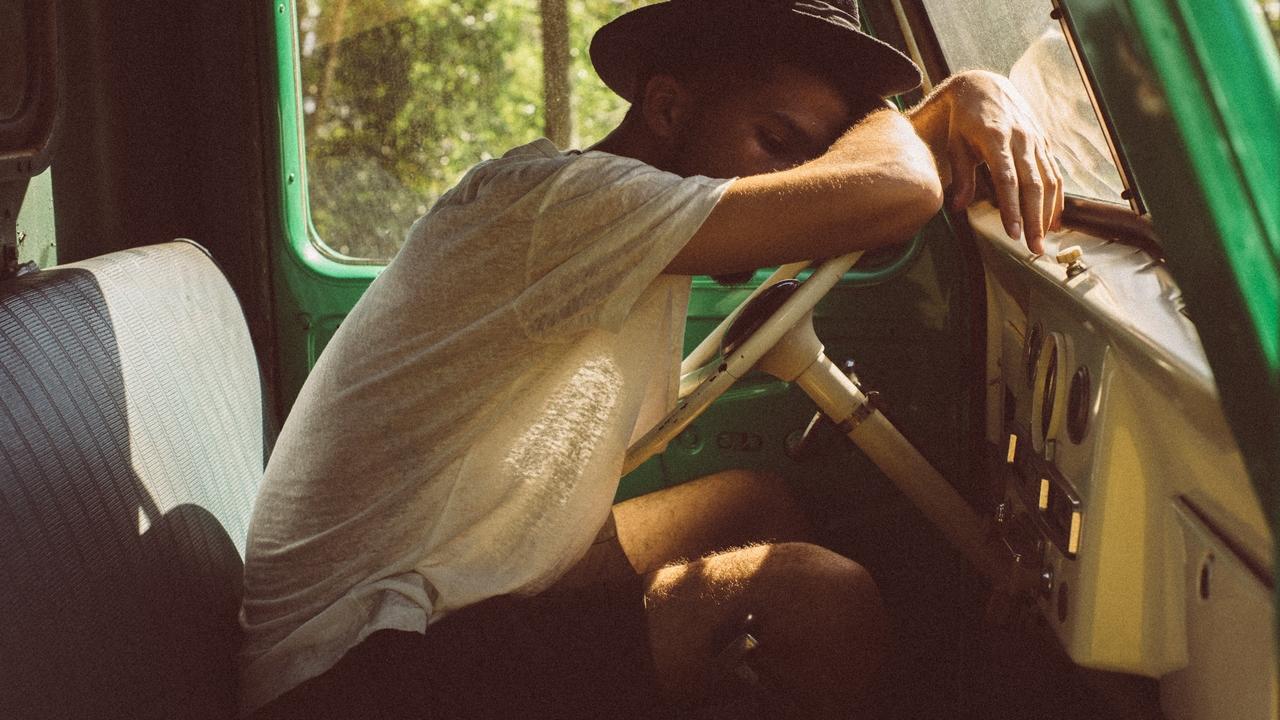 While researching the biological effects from our modern exposures to chemicals, heavy metals, and electromagnetic fields (EMFs) for my book A to Z of D-Toxing, I was able to start associating certain symptoms with certain environments. For example, in a new home office of mine, the longer I stayed in my office, the stronger became my feelings of nausea, pressure in my chest, and tingling in my finger tips and teeth.

Eventually, I hired an EMF expert to measure my home to see what I could change so that my own home office didn't make me sick! With an EMF meter, I heard and saw how high the EMF exposures were in my office. The source was in an adjacent room: a new television that was emitting high EMF levels from its speakers.

Below is more information from my editorial team on signs that your body may be burdened from chronic and high levels of EMF exposures. Recognizing this can empower you to give your body more breaks. Rest will increase your body's potential resiliency for when it cannot avoid higher EMF exposures.

Our increased exposure to electromagnetic fields (EMFs) is becoming a growing concern as most of us feel the need to surround our everyday lives in electrical and wireless technology. From the constant use of mobile phones while messaging, gaming and scrolling through social media to the dozens of appliances in our homes, we all run the risk of damaging our health and wellbeing while using these products.

The risk of EMF exposure symptoms is especially high for those with EHS. Electro-hypersensitivity (EHS) is a sensitivity to electromagnetic fields, resulting in negative symptoms that can impact your daily life. Many of us, although not aware of it, could be suffering from EHS.

EHS was first recognized in 1932 by a German medical doctor named Erwin Schliephake. He published scientific data about his patients that were experiencing significant symptoms around radio towers. He named this condition “microwave sickness” or “radio wave sickness”. The EHS symptoms he witnessed included:

In 1970, a report from the former Soviet Union described the "microwave syndrome" among military staff working with radio and radar equipment. These staff showed similar EMF exposure symptoms including dizziness, headaches, fatigue, sleep disturbances and problems with concentration and memory.

Many years ago, Doctor Erwin Schliephake knew that humans react negatively to long-term exposures to EMFs, though corporations and governments are still trying to deny it today.

A large portion of the general population now experiences one or more EHS symptoms. Maybe you've been complaining too often about feeling tired during the day and put it down to age or long hours at work. There's a very high chance that this tiredness could be a symptom of too much EMF exposure. 100% of the population is exposed to EMF pollution but most of us are doing nothing about it.

Of particular concern is involuntary exposure to EMFs from several sources. Most people are unaware of this type of exposure, because it has no color, smell, or visibility. There is an increasing concern that wireless use of laptops and iPads in schools, where some have even abandoned textbooks, will intensify the exposure to EMFs.

If you are experiencing these symptoms you should consider decreasing your exposure to EMFs in your daily life. EMF Detox is an online workshop that can help. Visit EMF Detox to learn more.

Every effort has been made to keep the information on this website accurate and up-to-date. However, this information is provided “as is” without warranty and should not be used as a substitute for medical advice from your personal physician.

In no event will Sophia Ruan Gushee, Ruan Living, or D-Tox Academy be liable for any damages or loss of any kind resulting from the use of this website. Anyone relying upon or making use of the information on this website does so at his or her own risk.

Some of the services and products recommended on this website provide compensation to Ruan Living & D-Tox Academy in order to help fund our educational work. All recommendations are based foremost upon an honest belief that the product, service, or site will benefit our site visitors in some way.

Medical Disclaimer: The information on this site is NOT INTENDED or IMPLIED to be a substitute for professional medical advice, diagnosis or treatment. All content, including text, graphics, images and information, contained on or available through this web site is for general information purposes only. Please see a medical professional if you need help with depression, illness, or have any concerns whatsoever. We do not offer medical advice, course of treatment, diagnosis or any other opinion on your conditions or treatment options.