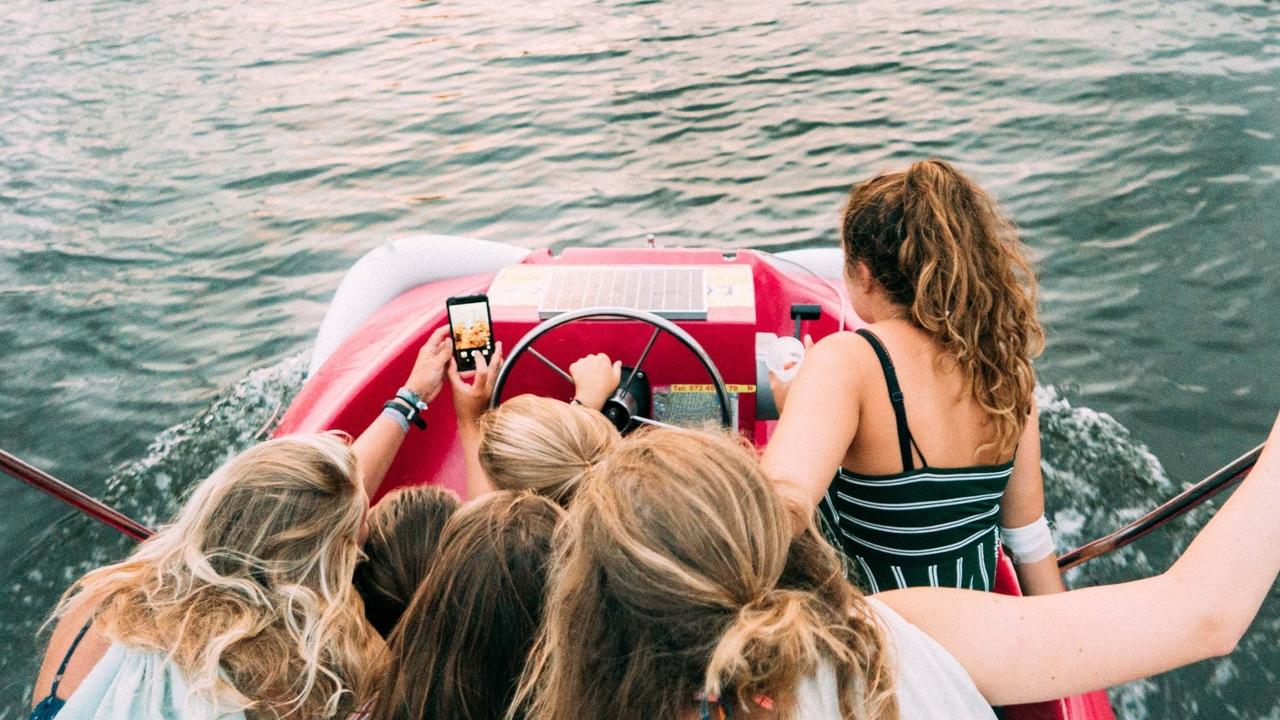 In 2019, social media is among the greatest constants in of our lives. We wake up and we lie in bed, responding to notifications and subsequently scrolling and scrolling before we’ve even brushed our teeth. The “mindless scroll,” as it is popularly designated, continues throughout the day—on the train or bus to work, during lunch and bathroom breaks, and at various other times until we go to bed, when we again check our feeds before we sleep.

Even if you aren't an avid social media user, chances are that at least one of your loved ones is: platforms such as Facebook, Twitter, and Instagram are now used by one in four people worldwide. The rise of social media is oft-discussed in the news, and perhaps in daily conversation, because of its detriment to our privacy and security.

Less discussed, alarmingly, is its role in conjunction with another drastically rising phenomenon in modern society: depression.

A Bit on Depression

The World Health Organization designates depression as a “common mental disorder,” and cites that it is the leading cause of disability today, with more than 300 million people affected globally. Depression affects more women than men. At worst, it can lead to suicide.

Depression is a result of the intricate interaction of various social, psychological and biological factors, meaning all cases of depression are unique. Though depression does not have a single root cause, it is psychologically and pharmacologically treatable. (Currently, fewer than half of those affected are receiving treatment.)

Recently, there has been a spike in depression and similar mental disorders among the younger generation. The Center for Collegiate Mental Health found that the top three diagnoses on campus are, in order: anxiety, depression, and stress. Suicide is the second leading cause of death in 15-29-year-olds. The National Institute of Mental Health estimates that 3 million adolescents ages 12 to 17 have had at least one major depressive episode in the past year.

Our Most Vulnerable Population: Children

As social media has forever changed communication and collaboration through the world, it has also forever changed— and increased—social and psychological contributors to depression.

Young people are extremely savvy when it comes to social media, but they also have a harder time removing themselves from it. They were born into—and/or brought up in— a social media boom. In fact, many view joining and engaging with social media as a compulsory rite of passage rather than a pleasurable activity. According to a 2015 study by Common Sense Media, only 36% of teens reported actually enjoying using social media, even though 91% of 16-24-year-olds regularly use the internet for social networking.

Entirely immersed in it, they are disproportionately susceptible to the emotions that commonly evoked by social media. Of these emotions, studies show that feelings of isolation, inadequacy, and generalized depression prevail as we scroll.

Should I disengage from social media?

No! Social media can be great! It connects people from around the world and gives us a platform to stay in touch with friends and family. And social media will probably be integrated in our culture for a while.

Instead, use social media mindfully, and encourage your friends and family to do so as well!

4 tips on how to use social media more mindfully!

Be aware of (and constantly remind yourself and others) of the factors listed above. Awareness is powerful and can give one perspective in times of stress.

Through my desire to avoid my family's unnecessary EMF exposures, I have noticed that my practices to reduce EMF exposures also naturally help manage social media use. For more articles related to this, check out my free Technology Guide.